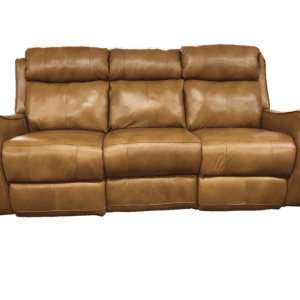 Demeritsofpowerrecliners:  Power recliners are more expensive compared to manual recliners.  The mobility of the chair is restricted as it must be always near to the power source. The electrical components available in the chair when gets damaged are very expensive to get them replaced. Power recliners are heavier due to the availability of motor and mechanical parts, and it is difficult to move around the house compared to regular recliners. 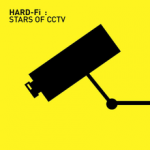 The Future happenings to be focused on video cameras 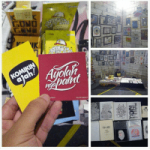 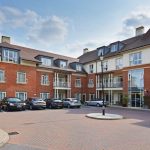 Amazing facts about the Advantages of caring home