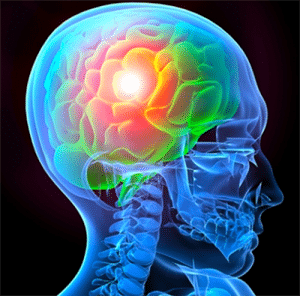 ESUS, keep this acronym in mind, which stands for “Embolic Stroke of Undetermined Source”. The genesis of these forms of stroke, roughly one in four of the ischemic lesions that represent about 80 percent of cases, remains unknown even after more thorough diagnostic tests. It is a mystery not only from a cognitive point of view but also from the impact it can have on therapies to limit the risk of recurrence. For example, a number of recent studies seem to question the use of anticoagulant treatments in the prevention of new attacks, obviously in people who have an ischemic stroke without clear evidence of an intravascular injury. But that’s not enough. With the stroke FAQ now you can understand the best options.

Analysis of the problem

It is widely demonstrated that heart problems, first and foremost arrhythmias, can lead to stroke, it has recently been discovered that even brain injury can facilitate the onset of heart disease, only that there is little information on how to prevent this risk. There is still a lot to learn about these injuries, so much so that on January 25 and 26 the Heart & Stroke 2019 ESC will be held in Berlin, an international conference organized by the European Society of Cardiology “ESC”, just to shed light on the many mysteries that still affect brain injuries and the aspects that bind them to heart health. The interest of cardiologists on the subject is linked in the first place to the fact that many risk factors for heart attacks are also such as regards strokes, such as blood coagulability, hypertension and atrial fibrillation. It is precisely on this front that there is a discussion on the role that an undiagnosed arrhythmia can have as a cerebrovascular risk factor.

Stroke is the main cause of disability in adults and the second leading cause of death. Of all the patients who suffer a stroke, about one-third die, a third has no outcome or in any case has minor disabilities and a third has greater disabilities, losing the ability to walk, talk or work, and becoming dependent on others for the rest of his life.

Among the topics under discussion in Berlin, there is also the definition of the present and future role of interventional cardiologists in the treatment of stroke. Unfortunately on this front, there are still problems in accessing treatment, at least as regards the possibility of aspirating thrombus thanks to thrombectomy through a catheter a technique similar to that used for coronary angioplasty, which reduces disability in those who survive stroke. This technique is not available in many European countries and cardiologists claim permission to offer treatment.

Ischemic stroke is perhaps the most common vascular event damaging our brain the third cause of death in Italy after heart attacks and tumors for this reason we tend to consider strokes and ischemia as synonyms. It is not so. In fact, it should be immediately specified that there are two types of stroke, as there is two ischemia, which must be added to the transient ischemic attack which has more nuanced characteristics, as we shall see. In general, we define the stroke, a Latin word that simply means blow, the brain damage that can be more or less extended, but always produced by the lack of blood flow to the affected area. 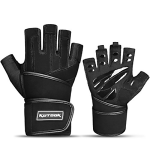 Types of GripOwl gloves or gym gloves and their features 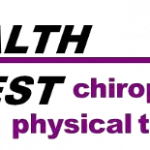 Chiropractic care As Per Your Choice of Health 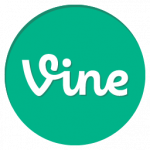 In Cold Climate how to grow grape vines.