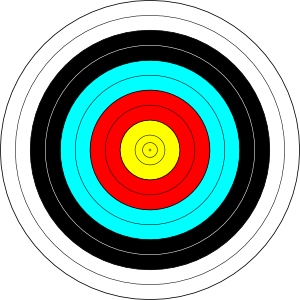 It’s nothing but it’s a weapon that was we used to predict the animals, and when the war began its use as a gun like the oldest model gun. They can aim at the arrow and target . Ancient Egypt introduced the bow and arrow in 20,000B.C before. They want to service for the life to kill the animals some time human being some time they can kill themselves for living with the help of archery. They can kill and eat some animals. They can kill acquire aim to kill the animals with the help of archery. The weapon must be so strong. 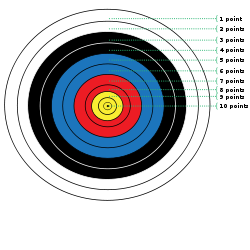 We can use the archery so fast as can as you practice, and we can aim it correctly. The arrow must be so Sharp so that the arrow can travel the distance as faster as they use the weapon. In 14 to 16 centuries, the can use the longbow to fight in the warzone. It’s a crude bow and made up of thin wood material. It is was use by the man he wants the most special quality to use that, they want to practice the longbow so that they can use speed. And they want to great strength to pull back the bowstring for 30inch. It was to use that properly.

The use the way in a stronger way. They can manufacture the bow and arrow with the help of cutting the tree, they want to cut the tree correctly. And to connect the bowstring way. So when the pull the bowstring the can reach faster them. They can quickly reach the object. Sometimes the English archery cannot operate as a soldier they are hunting the animal to eat.

And also the archery game was in Olympia. In that game, we want to use the bow and shoot the Target. And in the Olympic the was a two may competition between, recurve bow and a compound bow. This recurve bow was to the arms of the bow want to bend back. In the compound bow, it wants to pulleys. And also there is a lot of type of arrows like modern Arron it’s made up of aluminium, carbon fibre, and fiberglass. In the individual game, they want to fight with the other archery.

They can throw a six arrow each. They want to take the point higher than each other. So they can win the match. And they also in the team, in the team there was a three and they also shot the Target six times each and whether which team got a high score they can win the match. And the distance of the target is 70 meters away from you. If they reach the centrepoint they team can get 10 points to then.

The great King in archery is Karan. If you don’t know about him read Mahabharata. It’s the greatest book in India. Karan, he is the son of the sun. By the birth, he was one of the undercasts but he was the best man in Mahabharata. He gave the tough competition to the Arjun, in the Arjun side there was a Lord Krishnan but also he gave the big tough to him. When Arjun asks Lord Krishnan he said he is best of all in the world. 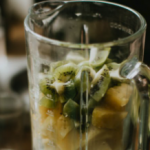 Cook easy with the food processor, toaster, and microwave oven Technology in cooking 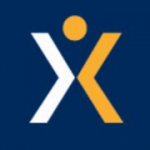 Basic Horse Racing Systems That Fast and Easy To Utilize

The mandatory part of a human to be a humanity